Their music is a mix of pop/punk rock, alternative-rock and has some metalcore influences, which allows them to create high contrasts and a powerful and energetic atmosphere. The band mostly writes about the importance of never giving up, even in the worst difficulties where everything seems against us sometimes. 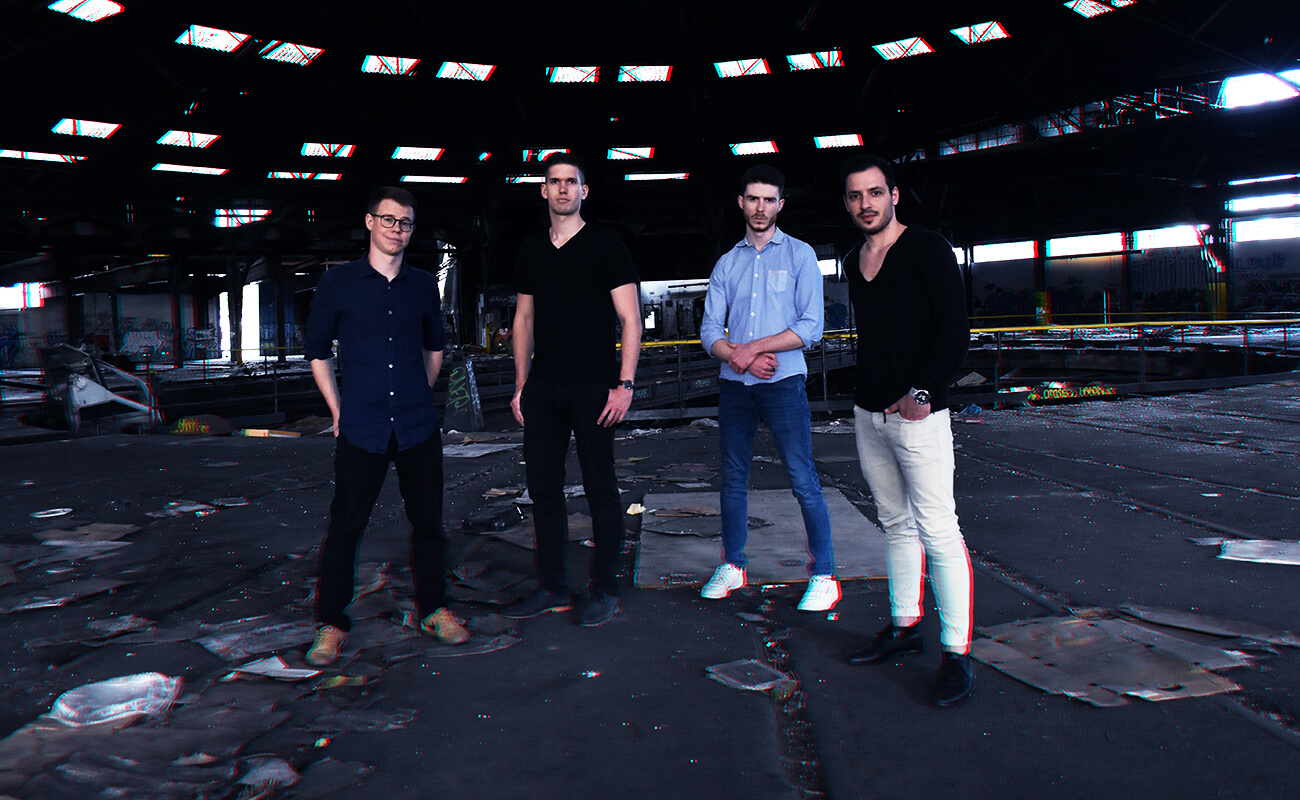